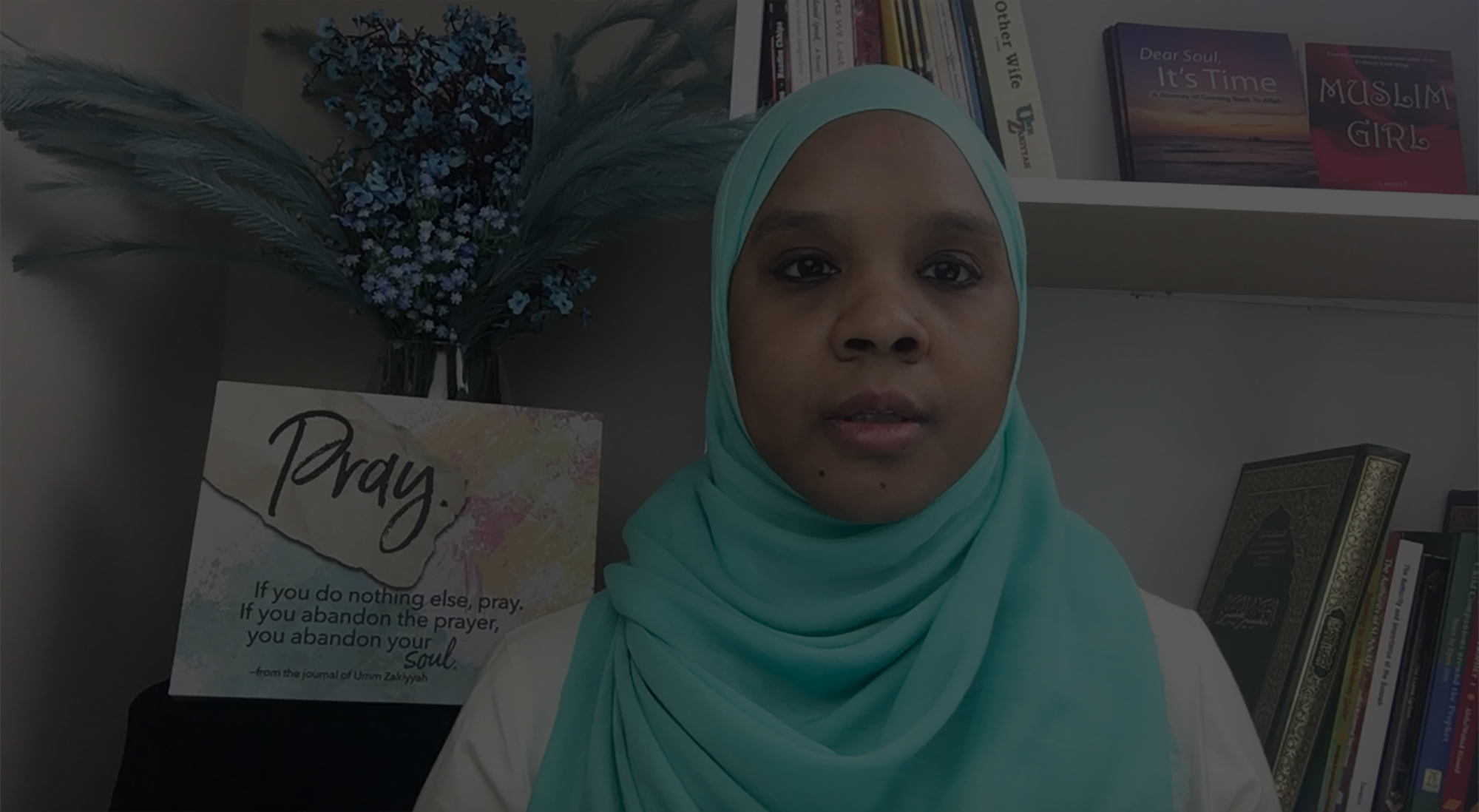 You don't have to walk alone here.

Here, we heal in community as we nourish our emotional and spiritual health.

About This Healing Space

UZ Heart & Soul Care healing community was founded in 2020 by internationally acclaimed author and teacher, Umm Zakiyyah, who shares her own life story and lessons in each course, in hopes of inspiring others on their own journey of emotional and spiritual improvement. Her journey includes love and heartbreak, nearly losing her faith, and reclaiming her soul.

We welcome you to join us as we strive to offer a compassionate, soul-nourishing support system for each other during our brief sojourn in this world.

Umm Zakiyyah, also known by her birth name Ruby Moore, is the internationally acclaimed, award-winning author of the If I Should Speak trilogy, Muslim Girl, Reverencing the Wombs That Broke You, and The Abuse of Forgiveness. She has written more than twenty-five books, including novels, short stories, and self-help. Her books are used in high schools and universities in the United States and worldwide, and her work has been translated into multiple languages. Her work has earned praise from writers, professors, and filmmakers. Her novel His Other Wife is now a short film.

Find out more at uzauthor.com 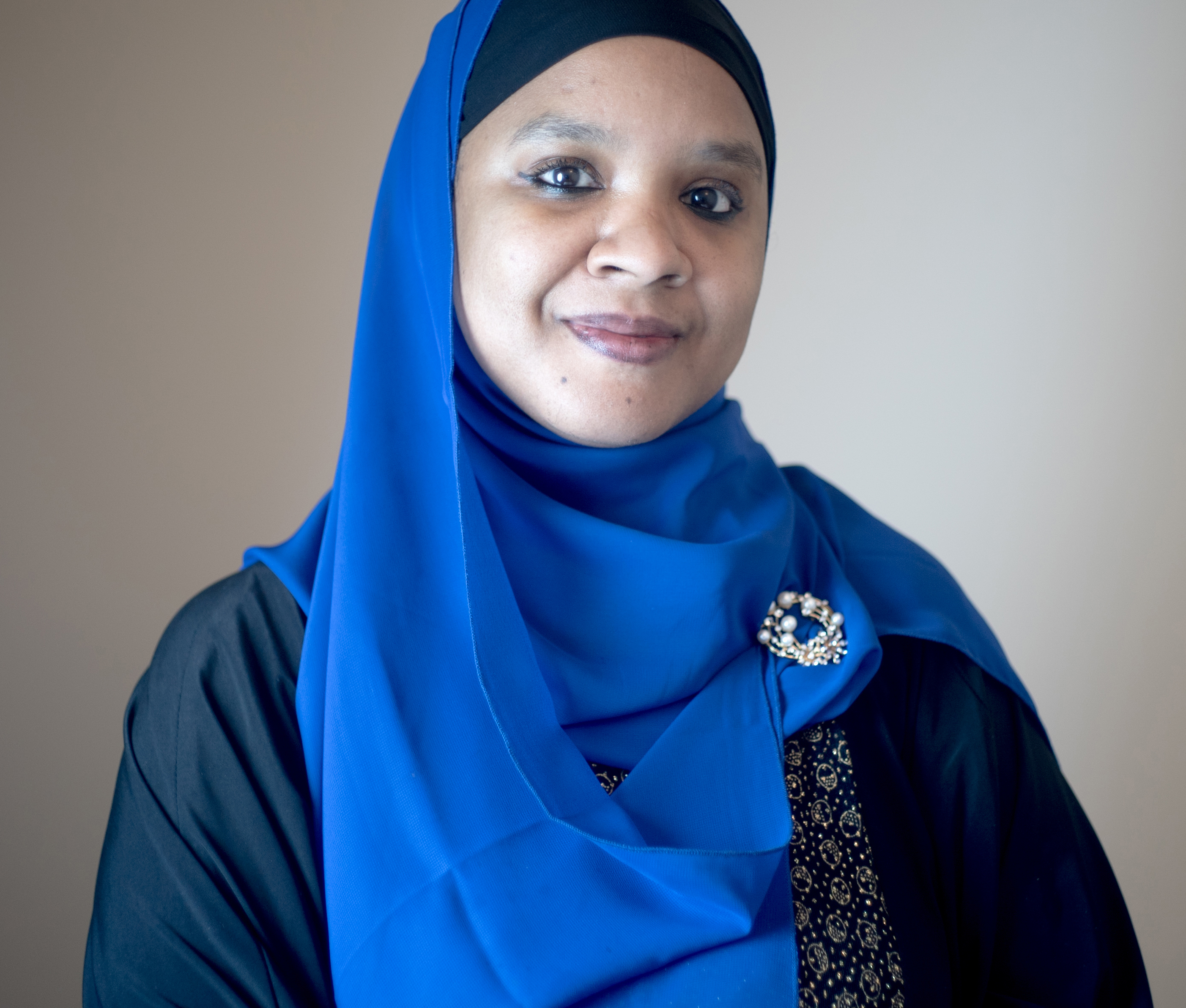 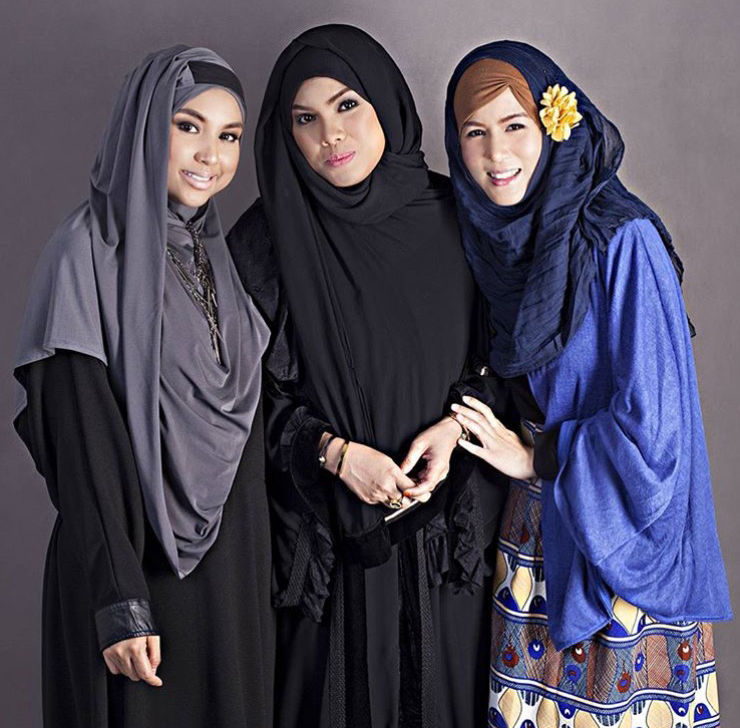 “Thank you to Umm Zakiyyah for giving us so many wonderful, inspirational reminders. Please keep doing what you’re doing, because you are saying some of the hard things that we want to talk about but we just don’t know how to verbalize. So when you post things that trigger our emotions and remind us of the good things we should be doing for ourselves and others, it’s a real eye-opener…Please continue to be our voice.”