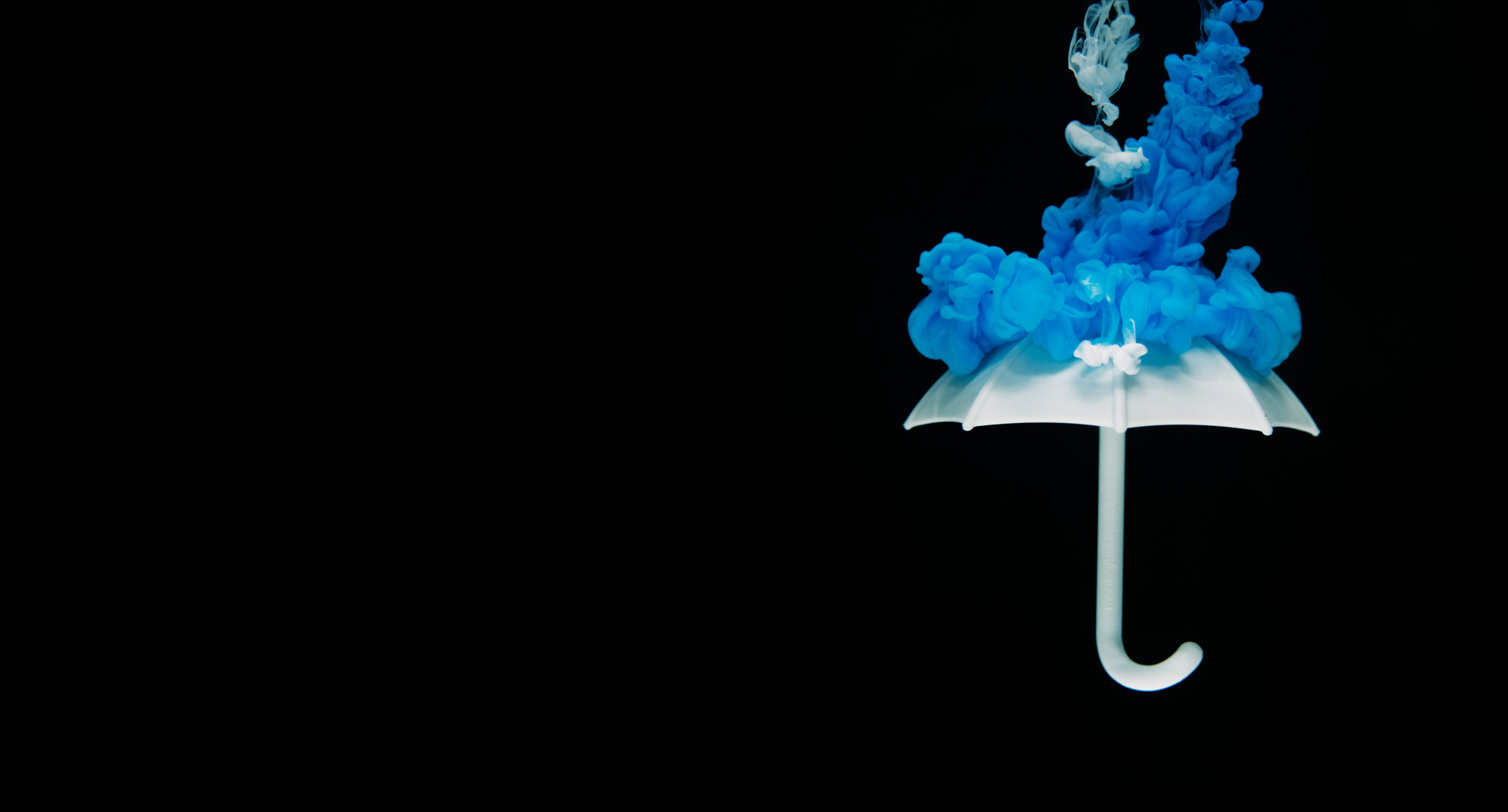 What Did You Expect? (eBOOK) 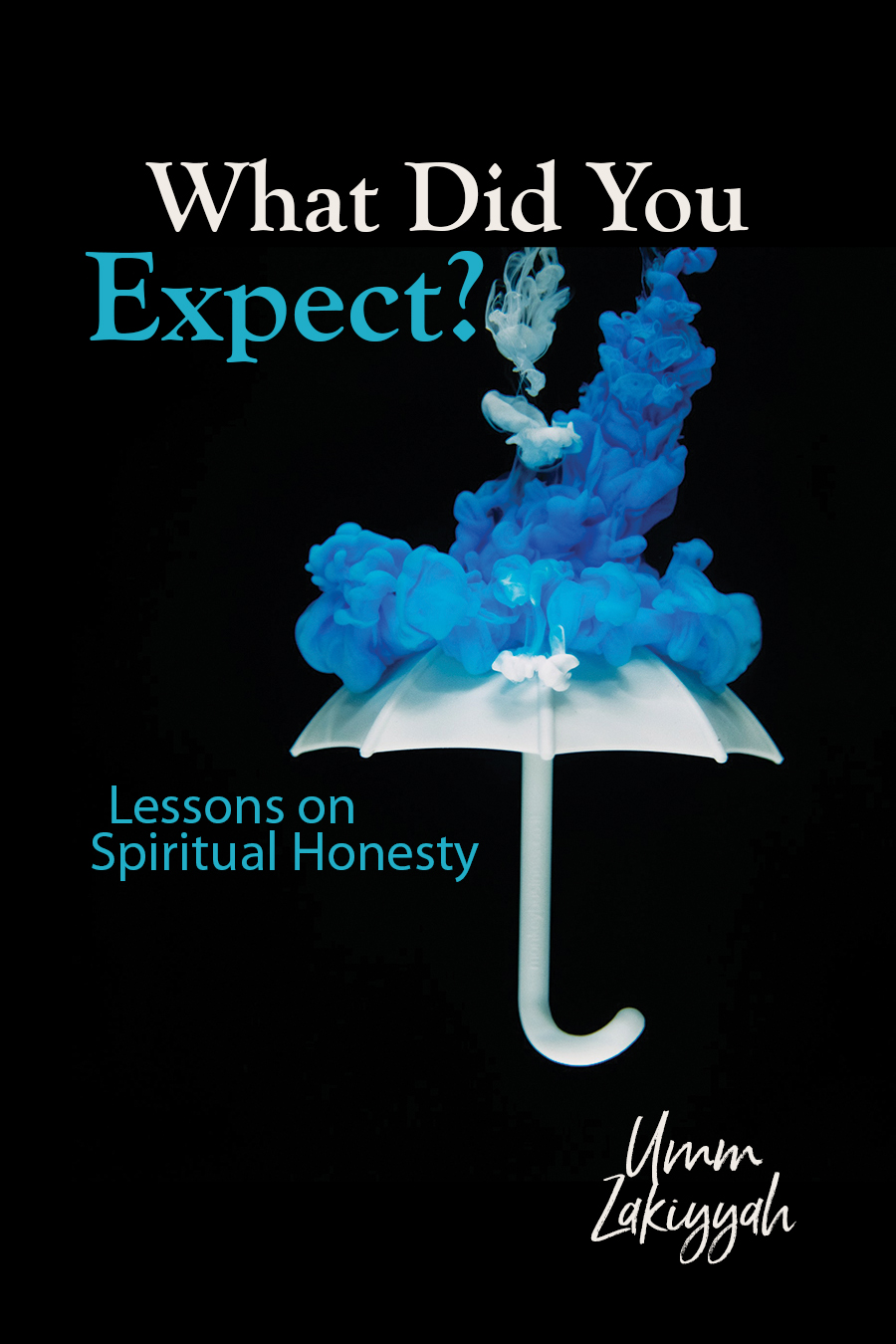 Our hearts are filled with so much hope as we walk our personal paths in this world. At times we are enjoying tremendous blessings that fill us with happiness and contentment. Other times we are facing difficult trials that leave us feeling disappointed, emotionally broken, and on the brink of despair.

In this timely book, internationally acclaimed author Umm Zakiyyah, asks her own struggling soul this provocative question, “What did you expect?” as she seeks to make sense of some of the most painful and confusing trials that we face in this world.

Sometimes we respond with patience, other times with frustration, and still other times with seeking to change our spiritual reality itself. This, in hopes of getting what our hearts so ardently desire in this world.

But is this what is healthiest for our lives and souls?

In this collection of reflective prose, Umm Zakiyyah gives us a glimpse into her own personal journey as she shares seven life lessons that continue to inspire within her spiritual honesty, particularly when life isn’t going as expected.

Daughter of American converts to Islam, Umm Zakiyyah, also known by her birth name Ruby Moore, is an internationally acclaimed, award-winning author of more than twenty-five books, including novels, short stories, and self-help. Her books are used in high schools and universities in the United States and worldwide, and her work has been translated into multiple languages. Her work has earned praise from writers, professors, and filmmakers. Her novel His Other Wife is now a short film.

Umm Zakiyyah has traveled the world training both first-time authors and published writers in story writing. Her clients include journalists, professional athletes, educators, and entertainers.

Umm Zakiyyah has a BA degree in Elementary Education, an MA in English Language Learning, and Cambridge’s CELTA (Certificate in English Language Teaching to Adults). She has more than fifteen years experience teaching writing in the United States and abroad and has worked as a consultant for Macmillan Education.

What Did You Expect? Lessons on Spiritual Honesty
Available in days
days after you enroll

UZ Heart & Soul Care healing community was founded in 2020 by internationally acclaimed author and teacher, Umm Zakiyyah, who shares her own life story and lessons in each course, in hopes of inspiring others on their own journey of emotional and spiritual improvement. 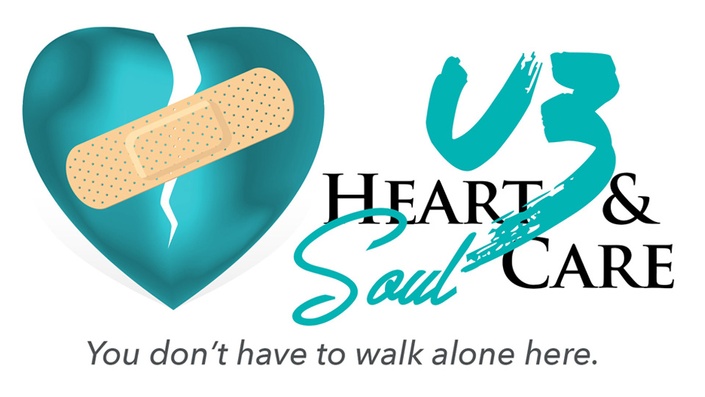